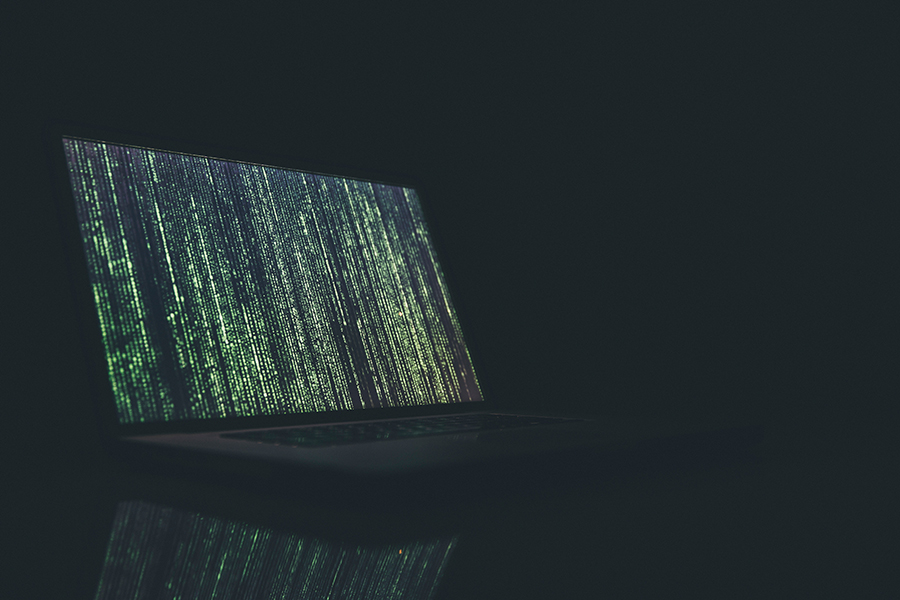 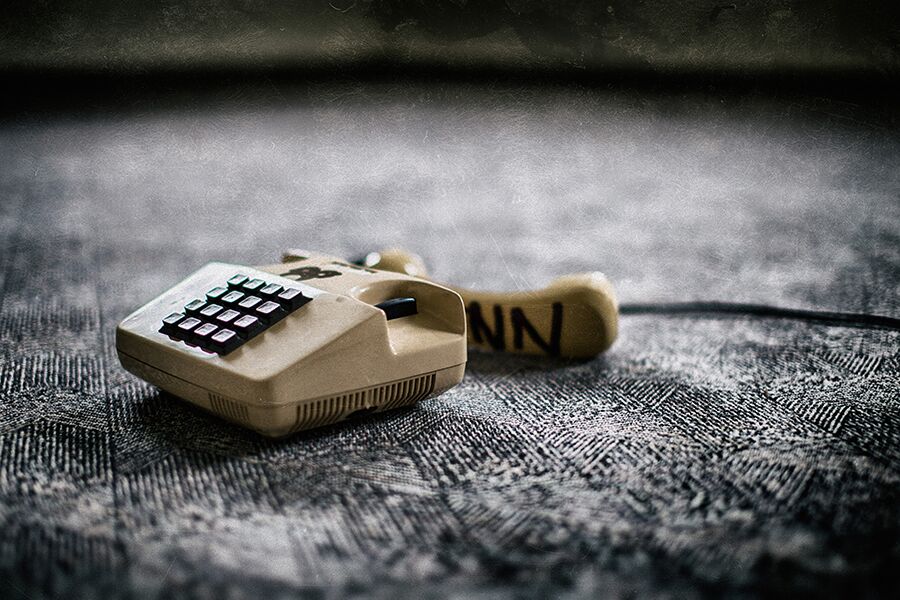 How secure is free conference calling? Is it safe?

Very often, people hear the word ‘free’ and become immediately wary. There is, of course, the knee-jerk reaction that there’s no such thing as a free lunch. In this increasingly cynical, money-centric world filled with false promises and loopholes, it’s an understandable reaction. Still, having even given WHYPAY?’s website or blog a cursory glance, you would know that although we can make no promises about lunch, there is such a thing as a genuinely free conference call. 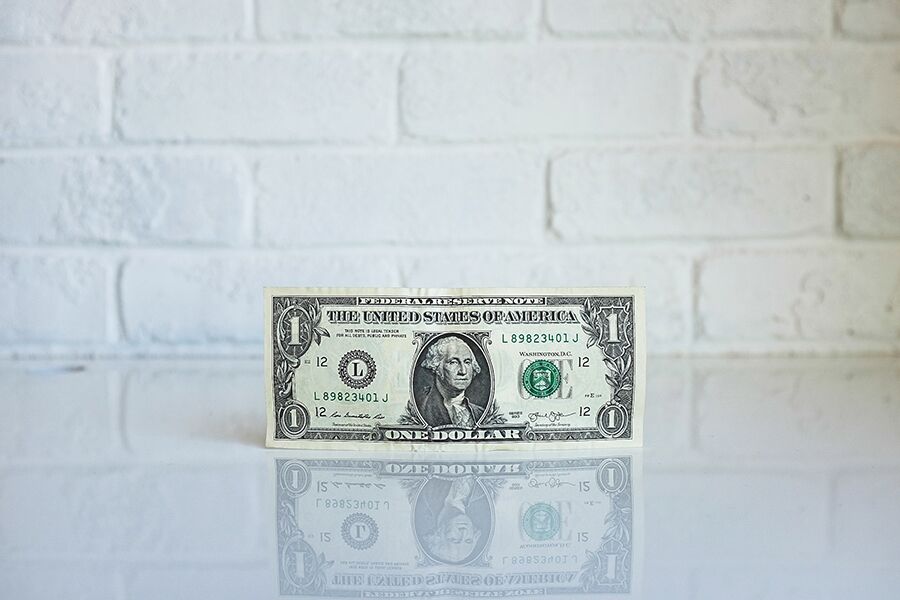 What do you get if you pay for conference calls?

Genuinely free conference calling, a ground-breaking service offered by conference bridge WHYPAY? is an irreplaceable and invaluable business tool that you may not realise you are not fully taking advantage of. Even if you don’t work in an office – if you are a teacher, for example, a musician, or even a pastor – there are so many great uses for teleconferencing. 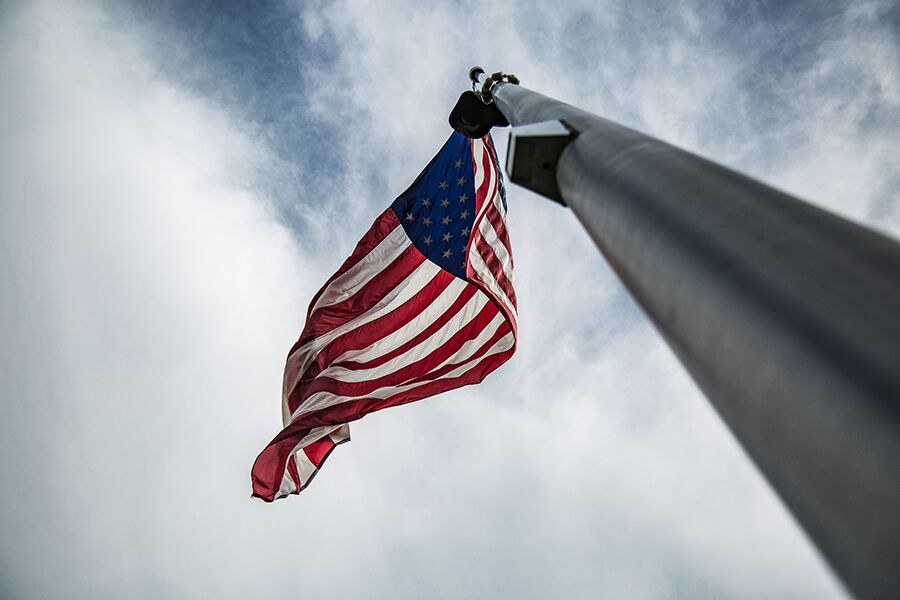 US government holds conference call on partnerships in the middle east

One common misconception that we try to address at WHYPAY? is that conference calling is not just for businesses. In fact conference calls can be used within a wide field or practices and walks of life – from sports, to music, to teaching, to religion. Very recently, the US government once again demonstrated to the world the considerable power of conference calling (something governments have exemplified before) by holding talks via conference call about their partnerships and future directions in the middle east.

END_OF_DOCUMENT_TOKEN_TO_BE_REPLACED
Not Just for Business, WHYPAY? News and Updates
GabiUS government holds conference call on partnerships in the middle east06.05.2015 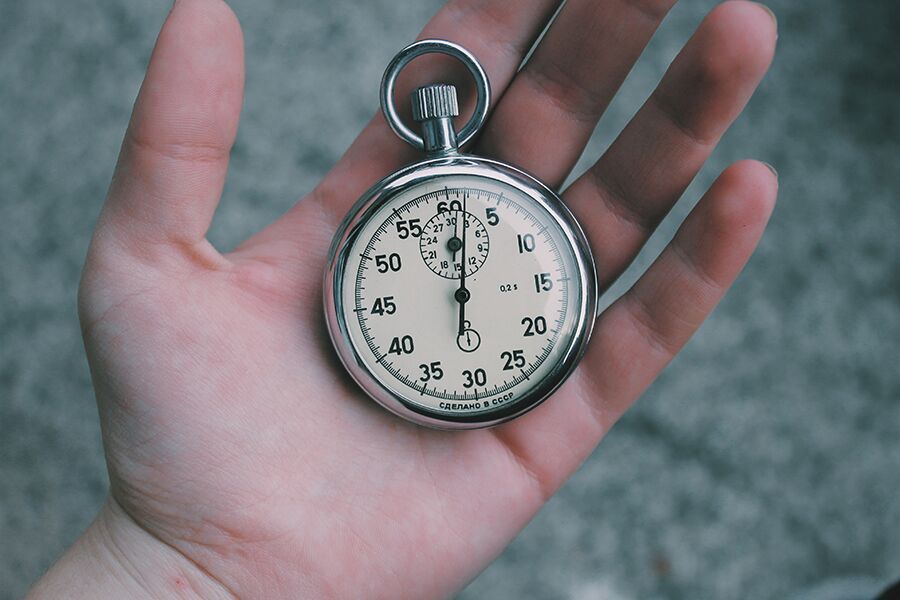 Set up a conference call in seconds: use WHYPAY?

Conference calling is constantly growing and developing, earning its place as one of the most invaluable – and, as it happens, inexpensive – business tools available. If you don’t already use it frequently, there are reasons why you should be conference calling, particularly as it’s available completely free, if you know where to look.

But in today’s world people don’t just want more for less, they want it quickly. And WHYPAY? lets you set up a conference call within seconds, even the very first time you use it. All you have to do is hit the Big Green Button at the bottom of this post or on the WHYPAY? home page. There is nothing else to it. Once that button is clicked, your conference call room will be created, you will be provided with the conference room number and PIN, and you can dial in from that moment onwards.

END_OF_DOCUMENT_TOKEN_TO_BE_REPLACED
How Can Conference Calls Be Free?, Learn About Conference Calling, WHYPAY? Features
GabiSet up a conference call in seconds: use WHYPAY?05.28.2015 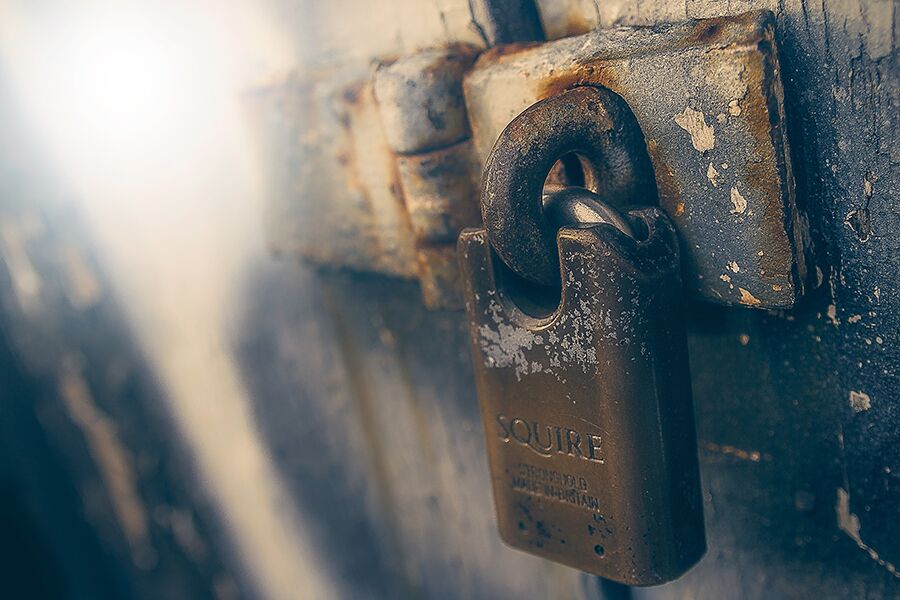 5 ways to ensure your conference call is secure

As most of us know from first-hand experience – particularly anybody whose job involves a large deal of travelling – conference calling has become a firmly grounded practice in the professional world, frequently showcasing its ability to replace meetings, make remote staff a possibility and help reduce a company’s carbon footprint. However, one issue which doesn’t appear to have caught up with the growth of this practice is the establishment of its security. 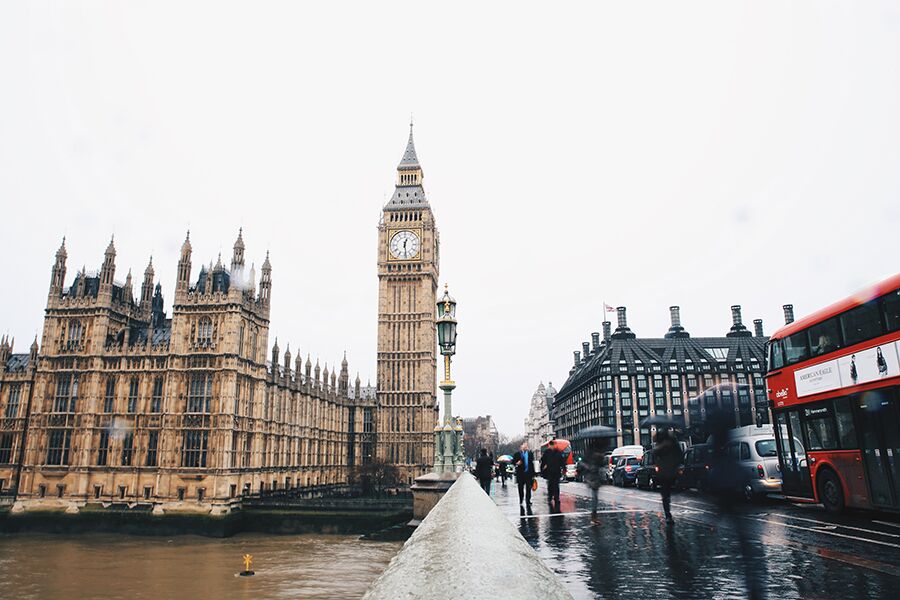 Why the world’s governments are conference calling

Governments across the globe frequently engage in conference calls, be it with members of their own government who are travelling or stationed abroad, members of foreign governments or NGOs. If groups with such huge power, pressing responsibility and often urgent issues to resolve find the conference call one of their most valuable tools, can there be any doubt that it could be immensely valuable for you?

END_OF_DOCUMENT_TOKEN_TO_BE_REPLACED
Learn About Conference Calling, Not Just for Business
GabiWhy the world’s governments are conference calling04.07.2015 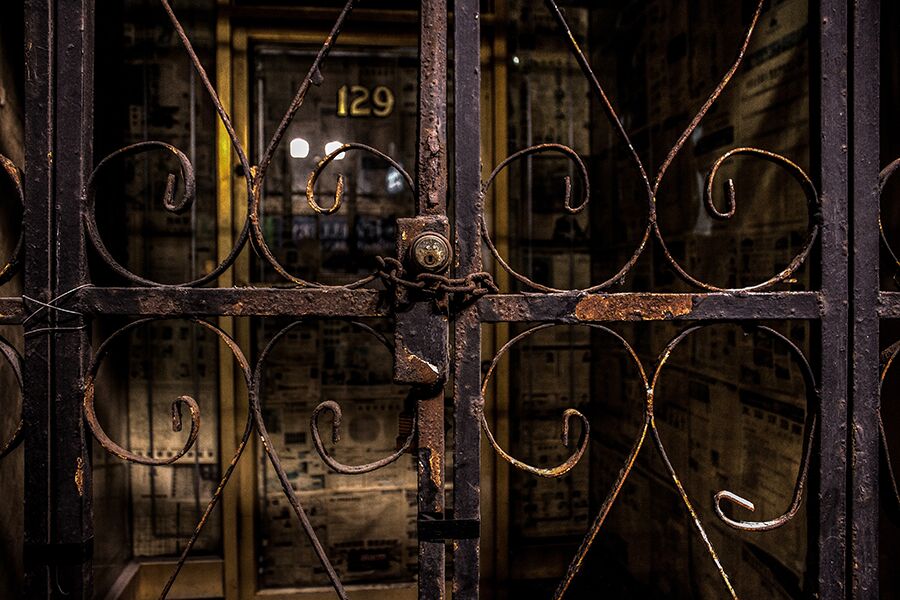 How to make your conference call more secure

With some conference bridges like WHYPAY? offering their services completely free of charge, and all the benefits of conference calling, it’s no wonder that the teleconference has become an everyday tool in the business world. As with any situation involving potential disclosure of sensitive, financial or legal details, security can be a concern that people want to know they need not worry about. With WHYPAY? there are several ways to ensure you can make your conference call more secure, giving yourself and your participants a little peace of mind. 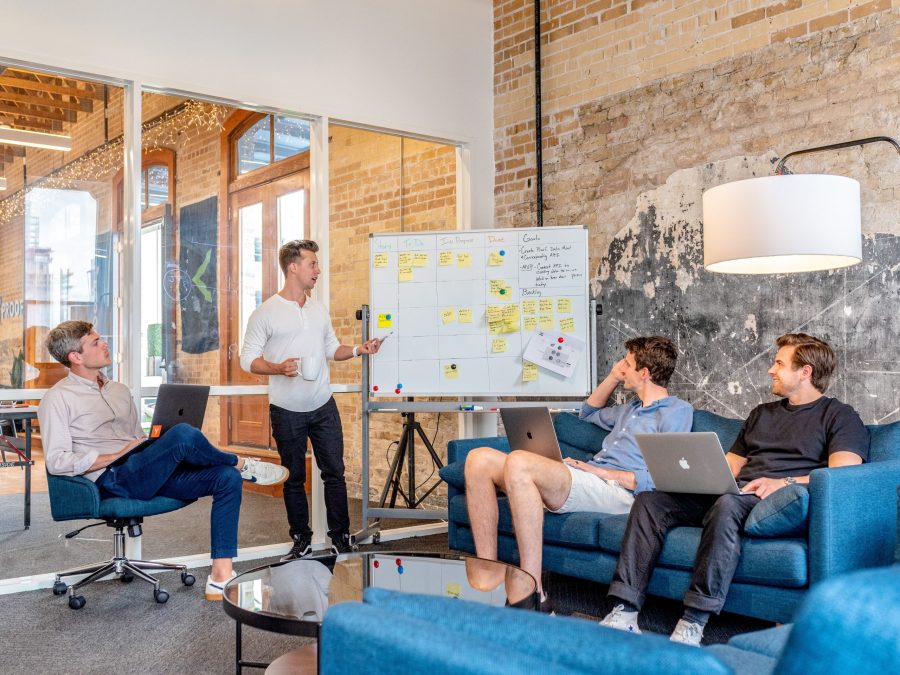 Starting a new business is an incredibly exciting, exhilarating time filled with potential and opportunity. And yet it is undeniably prone to being a very stressful time, often surrounded with great financial risks, uncertainty and pressure, particularly if there are people dependent on you. Anyone behind a new start-up knows that taking care with money is important – it is not the time to be frivolous. Therefore, what better time to put to use the free business tools on offer to you than in the early stages of a new business?

One crucial tool for any business venture is the conference call. It has the power to bring together people from all over the world to hold a clear, easy to access conversation. Clearly, when starting a new business it is an ideal way to get people on board, share your ideas with those working with you and even find employees.