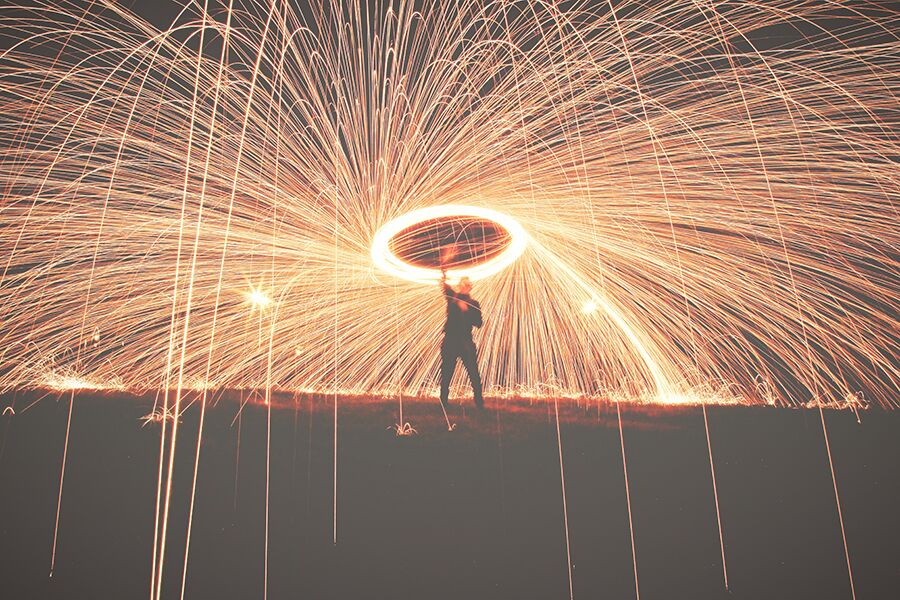 LiFi, unlike WiFi, cannot penetrate through walls, but is instead reflected off them. The result of this is that LiFi has a much shorter range. But this isn’t necessarily a drawback, as it also makes LiFi the more secure option, being much more difficult to hack than WiFi is. What’s more, LiFi can be used in electromagnetic sensitive areas without causing any risk. That means that even in places like aeroplanes, hospitals, and nuclear power plants, people can have fast, efficient connection without the hazards that come with interference.

Another strength LiFi has over its radio wave competitor, WiFi, is that the former has almost no limitation on its capacity. We have been warned that WiFi is already close to reaching its full capacity, which would result in spectrum crisis, but this would no longer be a pressing issue with LiFi. That’s because the visible light spectrum that LiFi uses is 10,000 times bigger than the radio frequency spectrum.

LiFi will also be able to achieve much higher data density, coming in at around 1,000 times the data density of WiFi, because while radio frequency tends to spread out and cause interference, visible light can be properly contained.

More than just a WiFi replacement

LiFi can even be used alongside the burgeoning market that is the Internet of Things (IoT), in a system known as Bg-Fi. An application on a mobile device will emit lights from the display. This can then reach an Internet of Things device, which comes with colour sensors, microcontrollers, and embedded software. The colour sensor will convert the light from the mobile device into digital information, combining with LEDs to allow the IoT product to communicate synchronously with the mobile device.

You might think with all these promises of speed, efficiency, superior availability and capacity, that LiFi will be something far out of your budget. But in fact, it couldn’t be further from the truth – it is expected to be a massive 10 times cheaper than WiFi is, requiring fewer components than WiFi does.

However, there are, of course, a few drawbacks. The short range is expected to be an issue in some cases, and installation prices will generally be quite high. Reliability may also be a problem as LiFi takes its first steps.

Nonetheless, LiFi is expected to bring huge changes to the way all businesses work, and estimates suggest it will be worth an astounding $113 billion by 2022.