Home » Blog » Teleconferences cut traffic: Could we have avoided one of the worst nights on Manchester’s roads? 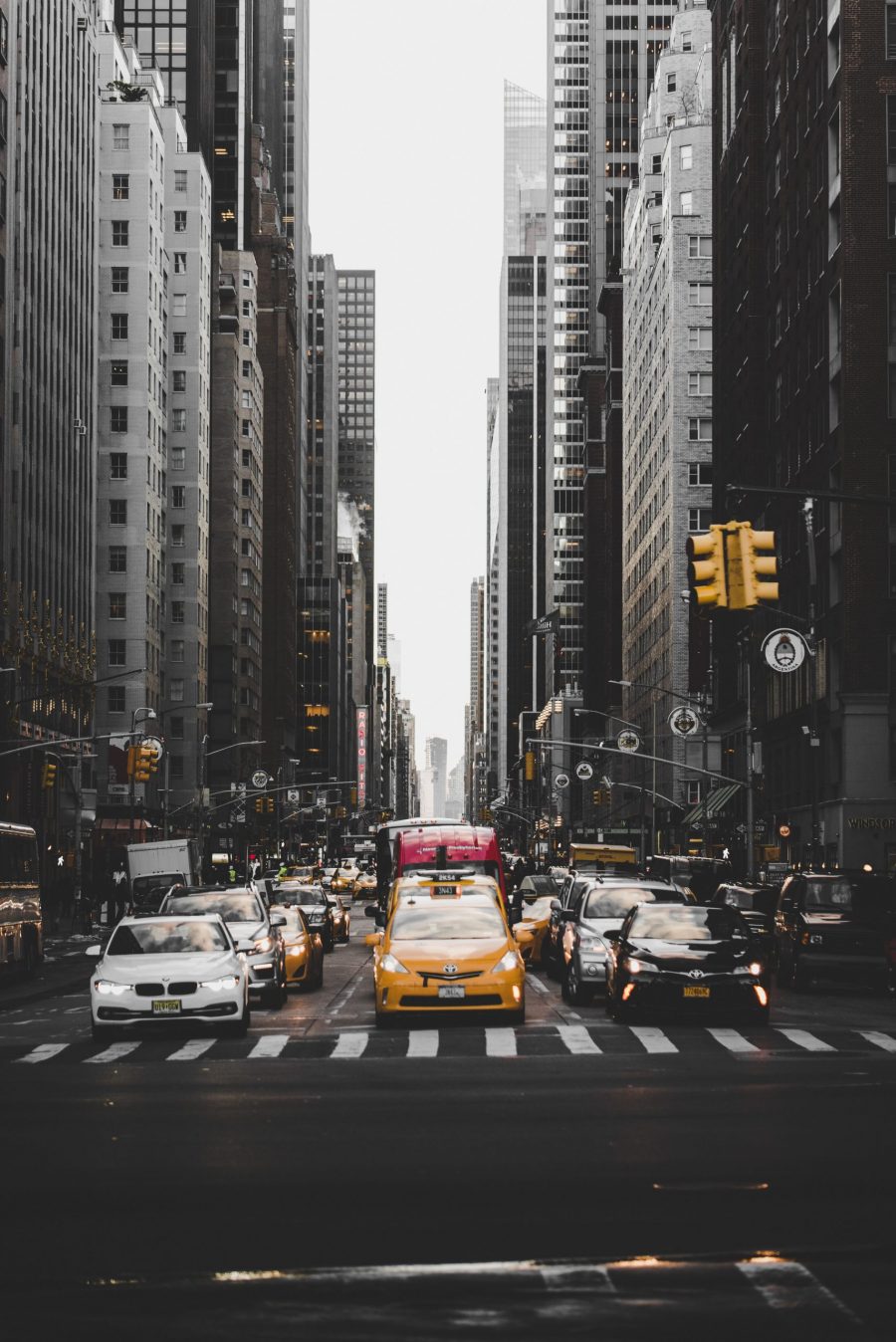 Teleconferences cut traffic: Could we have avoided one of the worst nights on Manchester’s roads?

Reducing traffic is on most people’s agenda. Teleconferences cut traffic, so anyone who’s in favour of fewer cars on the roads should consider using them more. For some it’s about the impact of air pollution on health. There’s also the pressing concern of greenhouse gases accelerating climate change. With Extinction Rebellion hosting demonstrations, celebrities and royals lambasted for flying, and Greta Thunberg sailing across the Atlantic, we all know reducing transport – particularly in private vehicles – is a good idea. Many of us would also simply enjoy a shorter commute, or not planning our day around avoiding rush hour.

Last Wednesday 29th January has been described as one of the busiest nights of the year around Manchester, and people were advised to leave their cars at home. This might seem a little surprising. Not the Christmas rush? Not the day we all return to work and school, bleary of eye and slow of reaction, clogging up the roads as we crawl somewhat unwillingly back after those wonderful weeks off?

In fairness, this wasn’t just any Wednesday in the bleak mid-winter. This was Manchester’s all-important Derby day. Manchester United and Manchester City locked horns in another clash in the immortal rivalry. On top of that, there was the Young Voices concert at Manchester Arena. Plus, unsurprisingly, there was the added disruption of major roadworks. Add this to the daily chaos of commuters, and journeys that take twenty minutes without traffic became over two hours long.

Could teleconferences have helped Manchester’s roads?

The example of Manchester’s dire Wednesday raises an important point. The two main culprits for the news-worthy traffic couldn’t really be replaced by phone conferences. Although music groups have used services like WHYPAY? to share new albums with their fans, surely there will always be a market for concerts, too? There does seem to be a magic about seeing a musician perform live, right before your eyes. Allowing the vibrations to reach your ears directly, without any wires or digital or radio transmissions acting as middlemen, also has a special appeal.

Likewise, there has long been the option of watching football on television. But we can’t dispute the fact that football fans cherish seeing their heroes play, and soaking up the atmosphere in the stadium. So granted, these two sets of fans are probably not going to choose to stay home and use conference calls instead.

But the fact is, Manchester’s roads should be able to handle a couple of events in the city centre. It shouldn’t create an hour of almost stand-still traffic on a slip-road. And of course, it didn’t. All year round, Manchester has a serious traffic problem. The city has been deemed the worst for traffic in the whole country besides the capital. If we could get some of these commuters off the roads, a live gig and a football match wouldn’t make thousands miss their dinners.

How can teleconferences cut traffic?

According to the latest estimates, 16.7 million people in the country use a car to get to work. In rural areas, 73.4% of workers opt for driving. We might look upon this with some compassion: maybe public transport isn’t great in some areas. But urban areas aren’t faring much better, with 67.1% driving to work. Even in London, the car is the most popular form of travel.

These figures suggest that weaning people off private travel and onto public transport might be tricky. We definitely endorse hopping on a train, tram, tube or bus over driving yourself, if you can! But what if you didn’t need to travel at all? What if there simply was no commute to contend with? Or no far-flung monthly meeting to schlep to?

That’s where conference calls come in, and why teleconferences cut traffic. More often than a lot of people realise, a conference call could replace a meeting. Instead of having all your attendees travel to one place, you can just ask them to dial into a virtual meeting room. Choose a conference call bridge like WHYPAY?, and they can join from any mobile or landline. They can even jump into a phone booth if they so wish.

Of course saving the planet is important to all of us. And teleconferencing can help your company be greener. But the bottom line is always going to be, well, the bottom line. Businesses aren’t always keen to incur extra expenses. While more and more companies are realising that being socially responsible translates to increased profits, we understand that budget is always going to be a consideration.

Luckily, reducing traffic and related pollution isn’t going to cost you. In fact, teleconferences save businesses money. Sometimes a lot of money. In December, our callers saved an astonishing £1.133 million.

That’s because WHYPAY? doesn’t charge its users for the service it provides. We also don’t use access numbers which cost callers. All of our virtual meeting rooms are joined using an 03 number. Calls to these numbers are included in bundled minutes. Provided the dialler has minutes available, the call won’t cost them a penny. If they don’t, the call is still only charged at the standard landline rate.

If you opt for the free service, using WHYPAY? won’t cost the host nor the attendees a penny. If you’d like to have some of our special features, you can look at the paid packages. At just £4 or £8 per month, they’re highly affordable. Certainly considerably less than your company probably spends on travel expenses, renting meeting rooms, providing refreshments, and all the other little costs that go into holding meetings.

Save money and save the world by teleconferencing

If you’re keen to reduce people’s travel time and the toxic emissions that go along with a commute, consider adding teleconferencing to your repertoire. If you’re nervous about hosting an audio meeting, there’s lots of great advice out there! We have plenty of handy guides and templates on the blog. You can learn all about the ins and outs of teleconferences, the tech behind them, and the expected etiquette.

To try it out, just click the button below or head to the homepage. It’s quick, easy and free!

Create a FREE Teleconference
Photo by John Arano on Unsplash
Business Conference Calls, Business Tips and Advice, Remote Working
AdminTeleconferences cut traffic: Could we have avoided one of the worst nights on Manchester’s roads?01.31.2020
Share this post
Trustpilot