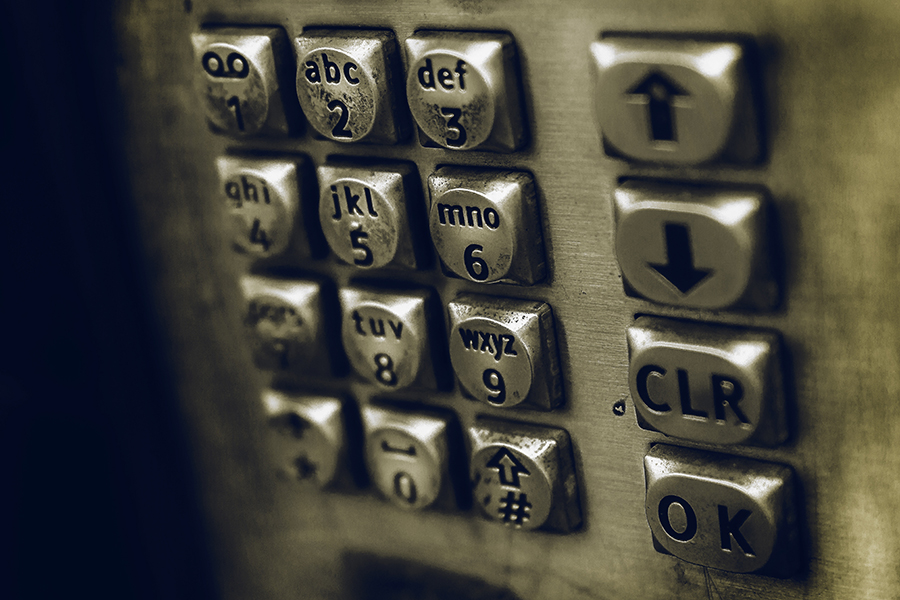 A brief history of 03 numbers

03 numbers are rooted in a truly positive and benevolent philosophy. They emerged in 2007, introduced by Ofcom, the industry regulator, to enable companies to lower the charges customers faced when trying to get in touch with them. 03 numbers allow private and public businesses and organisations to bear the brunt of the expense. Instead of being charged at a local rate like non-geographic 0845 numbers, or at the national rate like numbers beginning 0870, 03 numbers are charged at the same rate as a standard landline number would be – that is, any 01 or 02 number.

So what’s so beneficial about 03 numbers being charged as standard landlines? Not only does it eliminate the high costs of premium rate numbers, but it actually means calls to 03 numbers tend to be effectively free altogether. This is because they have to be included within callers’ bundled minutes, as long as they have some available. This is particularly relevant for calls being placed from mobiles, as these become particularly pricey when reaching 08 numbers, which can be charged at over 20p per minute. The savings for callers using their mobiles can therefore be colossal.

A better image for your business

You might be wondering what the downside of 03 numbers is. For the caller, there really aren’t any. The cost is felt by the business which chooses to use 03 numbers rather than pricey premium rate ones. This is because revenue generated from the cost of calls is passed along to the network provider, rather than being split with the business as is possible when using 08 numbers. And so, the cost for the caller is reduced, but so is the profit for the business.

However, this is a simplistic and short-sighted way of looking at it. Providing cheaper communication will greatly improve your business’s image, and its relationship with customers. People will feel more comfortable, able, and eager to get in touch with you to make inquiries, purchases, or resolve issues. Overall, an 03 number will probably result in a significant uptick in profit, as well as the less immediately financially tangible results that come with boosted respect and confidence from the public.

Aside from the differing costs and profits, 03 numbers work exactly like any other. The same features can be applied to them, including obtaining statistics relating to callers’ profiles, queuing callers, and diverting calls intelligently. Consequently, a vast and wide array of different types of businesses and organisations have chosen to utilise 03 numbers, from telecommunications companies, to the Metropolitan Police, to non-profit organisations. Will your company be joining the ever-growing list?

A number of providers offer 03 numbers for businesses, and often at little to no cost.

03NOW is one such provider, which offers the first 20 numbers absolutely free. 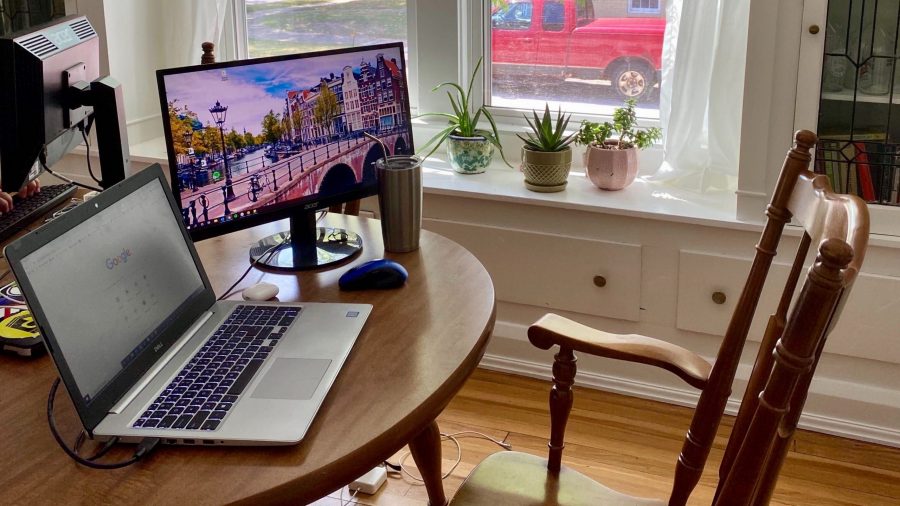