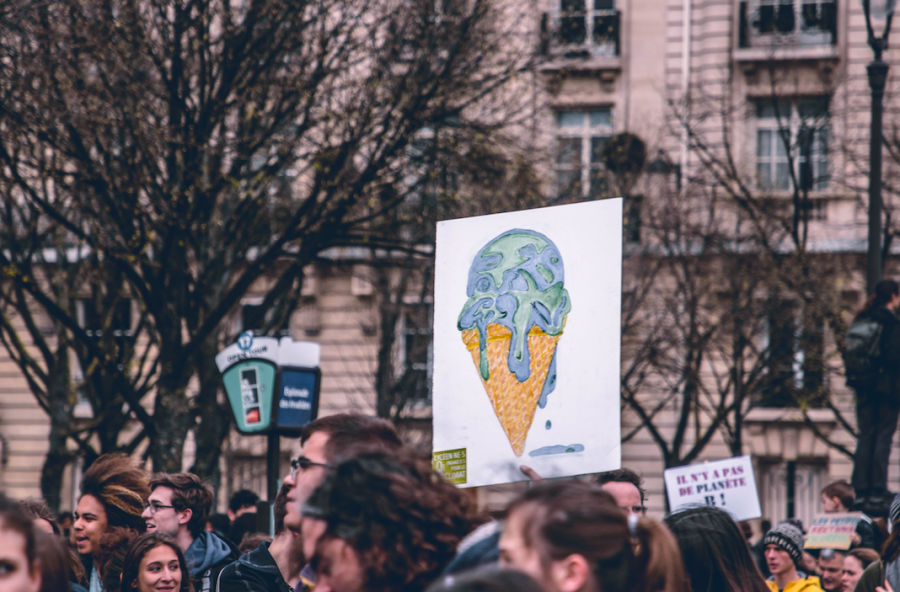 Over the past couple of months, we have surely all heard of the movement which has recently surged up like the mammoth tidal waves it warns about. Extinction Rebellion is a group which is refusing to let us ignore the environmental crisis at hand. Through often headline-grabbing and city-shutting protests, they have certainly helped to amplify the cry for serious attention and change. But few amongst us could claim not to have known about the crisis Extinction Rebellion is so desperately urging us to address. So what makes Extinction Rebellion so distinctive? And what could we be doing to avert the impending doom which our environmental irresponsibility spells?

What is the Extinction Rebellion about?

This might feel like one of those ironic ‘ICYMI’ moments, but let’s start with the basics. The Extinction Rebellion was born in response to a report published by the Intergovernmental Panel on Climate Change (IPCC). The IPCC’s 2018 special report found that we have only 12 years before catastrophic climate change hits. Unless we make huge, meaningful and lasting changes, by 2030 global temperatures are predicted to rise by a massively significant 1.5 degrees Celsius.

It might not sound a lot, but the results would be cataclysmic. And that’s exactly what the Extinction Rebellion wants us – and especially our government – to realise. Members of the movement are frustrated and bemused by the lack of action or even interest which climate scientists’ terrifying projections have elicited. Extinction Rebellion’s initial protest on Parliament Square in London was therefore a demand for the government to adjust its climate policy accordingly, and make the environment a priority.

Since then, the movement has grown exponentially. Having expected only a couple of hundred people at the first protest, founders met 1500 like-minded activists. Now, Extinction Rebellions have swept the globe. From Spain and India to South Africa and the USA, people are demanding greener government policies.

Who can be part of the Extinction Rebellion?

One of the chief accusations levelled at the movement is of it being ‘a group of middle-class left-wing activists’ (don’t look at us – we’re just quoting its FAQ page!). But as its website insists, the Extinction Rebellion has no political affiliations. It would certainly be difficult for such a global phenomenon to be tied to any national political party. But it doesn’t even declare itself as right- or left-leaning. Its sole concern is with the environment, and all other political policies fall outside its scope.

Essentially, the Extinction Rebellion welcomes anybody who is concerned by global warming to join its ranks. Its methods, according to its website, are resolutely peaceful and non-violent. In fact, even children have often been present at demonstrations. Age, gender, class, race and politics all blur into irrelevance in the face of the global environmental crisis we face.

How to support the Rebellion

So given the fact that if you want to join, you’ve already met the membership criteria, what can you do to get involved?

If you want to join ranks at another demonstration, you can check the events page. Or follow the Extinction Rebellion Twitter or Facebook profile for updates and event information. You can also help the group meet its hard costs with a donation. Given 63% of its funds come from crowd-sourcing, it will certainly make a difference.

But there are obviously lots of other ways of contributing to the movement. Even if you don’t officially declare yourself an ‘Extinction Rebel’ so to speak, we should all be doing our bit to lessen the damage we’re inflicting upon our planet.

Can businesses participate in the Extinction Rebellion?

As it should. Profit has often been pitted against environmental concerns, and much of the world’s pollution is produced by big businesses – particularly in the food and energy industries.

But even if your business isn’t a big polluter, there is still much to do. Companies that provide services rather than producing goods aren’t off the hook. Small, everyday practices can make a huge difference. Think about things like making sure lights are switched off, making it policy to power down computers at the end of the day, and seriously reducing and restricting printing to the absolutely necessary. There are so many simple ways for businesses to be greener.

If you’re looking for something proactive (and easily demonstrable to your customers) you could consider carbon offsetting for business. After all, it might not be entirely realistic to actually produce zero-emissions. Offsetting the damage you are doing is a good way to at least make your impact neutral rather than negative.

Another really simple way of reducing your carbon footprint is by teleconferencing more. At the end of the day, holding an audio meeting means fewer people commuting. Reducing travel is a good way to reduce emissions, so conference calling is a logical solution for becoming greener. And with all the other great benefits which conference calls have for businesses, it’s not exactly a sacrifice. Conference calls really are the key to good communication that’s good for the planet.

Best of all, by choosing WHYPAY?, conference calling is also completely free! So click the button below or visit the WHYPAY? homepage to generate your free teleconferencing room.

It’s a great first step to becoming a greener business and supporting the vital work of the Extinction Rebellion. Simply becoming aware of the crisis at hand is not enough. It’s time to take tangible actions. There are so many easy changes you can make as an individual or a business. There’s no more excuse to ignore the solutions than there is to ignore the crisis. 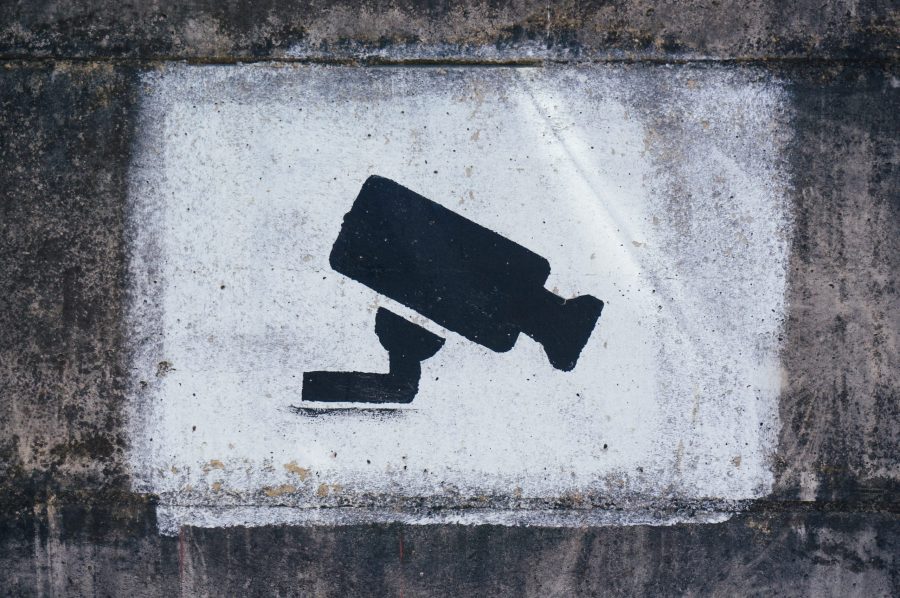 Has 2020 built more trust among teams?

One of the big debates of 2020 was whether we should trust employees who work from home. We all had to adjust to new ways of living in 2020, especially those of us who switched to remote work. Our old routines have given way to new ones. We’ve forged new means of communication that, even post-pandemic, we’ll still use.

Thinking about traditional modes of working, perhaps the single biggest change is in the dynamic between colleagues. More specifically: how is your team dynamic affected when the members of that team are working remotely? A Forbes article published on 27th May goes some way in arguing that employers don’t trust people to work from home.

What does this mean for the future? Is there a fundamental distrust at the heart of WFH culture? Or has 2020 built more trust among teams and between the business owner and employee?

Read our article to find out…