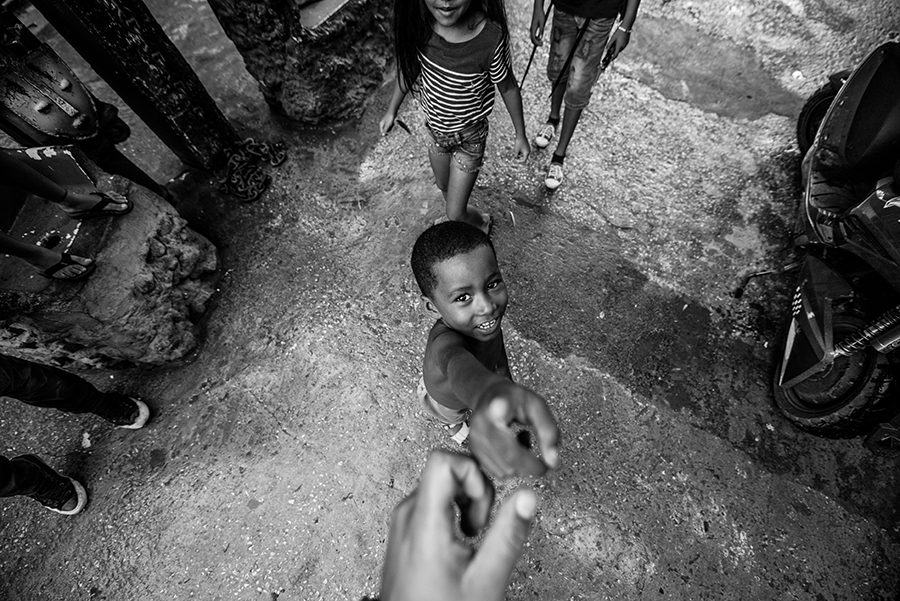 Conference calls have a huge amount of potential for all sorts of different people in countless areas of life. Teachers and tutors, for example, have found them to be a great way to stay in touch with each other and their pupils. Similarly, sports coaches and sportspeople have made great use of them in preparation for big events – not to mention the conference calls that follow big sporting competitions, like football matches. Even musicians have tapped into teleconferences’ potential to perform new music to fans around the world.

But conference calls can do more than help you in your intellectual, sporting, and musical endeavours (not that this is any small feat). They have the power to spread genuine good around the world, and bring unity and productivity which is key to achieving wonderful projects.

This was recently exemplified by the Anglican Alliance, a group dedicated to trying to create a world without poverty and injustice. The Alliance hosted a conference call in response to announcements from the UN and the Sudanese government that certain areas of Sudan were facing famine . The virtual conference was joined by SUDRA, a branch of the Episcopal Church of South Sudan and Sudan, as well as partners from across the Communion. The Reverend Joseph El Haj, who is Manager of SUDRA, was able to inform the other participants directly about circumstances in South Sudan, highlighting that even the areas which had not yet been declared to be in famine were highly at risk, as well as bringing attention to the drought and security issues. There has been violence, including murders and lootings. As well as discussing the problems, the group talked about some of the relief efforts which SUDRA has carried out, using funds gathered by the Anglican Alliance from partners all around the Communion.

The conference call signalled a much needed increase in international attention paid to the struggles of the South Sudanese. The issues, which in themselves are terrible enough, are also creating a refugee crisis as over 50,000 people are said to have fled within the space of just three weeks. In total, over 1.5 million refugees have had to leave South Sudan, presenting Africa’s largest refugee crisis, and the world’s third largest. Due to the lack of international attention, the crisis is devastatingly underfunded, meaning that communication with the Anglican Alliance and the unity this creates is absolutely essential. Not only does it give the people of South Sudan much-needed psychological support, and knowledge that people around the world are thinking of them and aware of their problems, but it means they receive some extremely necessary funding.

This wonderfully summarises the importance and potential of telecommunications. Bringing people, funding, and aims together during times of crisis is crucial, and there are few better ways of doing this than hosting a conference call. The availability of free conference calls means that the financially struggling do not have to be excluded, and can get in touch with more fortunate people to describe their difficulties and their needs.

Next time you pick up the phone, keep in mind the potential you are holding in your hand! This conference call could have saved thousands of lives. Think of what your next phone call could do.