Home » Blog » The good, the bad, and the absent from the Google Voice update 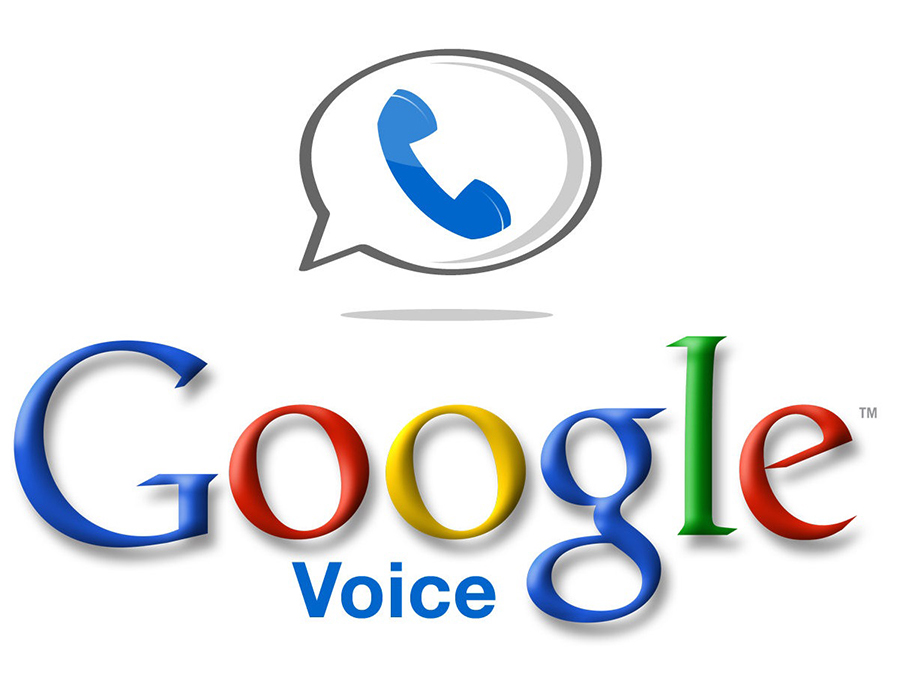 The good, the bad, and the absent from the Google Voice update

For the first time in five years, Google has announced significant updates to its Google Voice service, with promise of even more developments to come. Many users are hopeful that these new features will start bringing Voice closer to its stated intended function when it was first released: ‘to create “one number for life” – a phone number that’s tied to you, rather than a single device or location’.

The idea was to prevent people from having to have multiple devices connected to multiple numbers – an office landline, a company mobile phone, a personal mobile, a home landline.

Google Voice’s idea was to offer users one phone number which could reach any of your devices simultaneously and allow SMS messaging, so you could carry out all your communication from one, organized place. It included centralized voicemail, too, so that any message left on any of your phones could be accessed from any device, either on the app on Android, iOS, or in a web browser. In fact, Voice even transcribes your messages so that you can read them instead of listening to them – a feature users say is becoming more accurate over time

Users have reported that the most significant changes come in a new, more intuitive interface, which modernizes Voice’s appearance and brings it in line with its Material design standards. Inboxes are separated into texts, calls, and voicemails, and your conversation with each contact will be presented in one continuous thread.

Voice’s messaging capabilities have also been upgraded to support group chats and photo MMS, and to allow users to reply from within notifications – all welcome updates which users have been desiring for a long time.

So what’s still missing? Some have said they would like to be able to import existing text message threads into Google Voice to facilitate the transition to Voice, especially if you wanted to use it as your main number. Others have said that Google Voice can be unreliable in several respects, such as delivering messages on time. There is also an issue with synchronizing across the apps and web browser: messages that have been read as one are still appearing as unread on the other.

People are hoping that rumours of VoIP support and WiFi calling will prove to be true, and that better, more streamlined integration of Google’s various communication tools will provide a single, more coherent service. Over the course of the year, we should get a much clearer picture of what we can expect from Google.

Learn About Conference Calling, Not Just for Business, WHYPAY? News and Updates
AdminThe good, the bad, and the absent from the Google Voice update02.26.2017
Share this post