Home » Blog » Why do some people think they can’t work remotely? 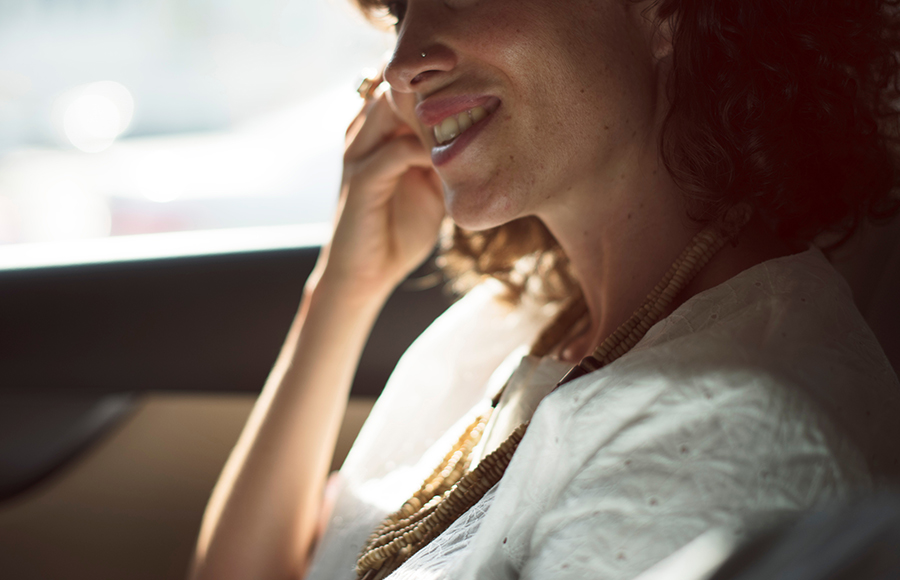 Why do some people think they can’t work remotely?

These days, it is easier than ever to get work done far from an uncomfortable office chair, labelled stapler or communal kitchen. Thanks to new technologies like Virtual Reality, as well as less recent developments like the humble telephone, we can stay in touch and on the ball pretty much around the clock, from anywhere in the world.

And yet, a lot of people continue to face the daily slog into work every single weekday morning. In fact, according to the Office of National Statistics, the amount of people who commute into an office every day comprises a huge majority of the country’s professionals, with the figure coming in at around 86%.

This seems somewhat startling, as common sense would suggest that, given the option to work from your sofa, a cosy coffee shop, or in a leafy park rather than the office, not many of us would have to give the question much thought.

So why are we so resistant to leaving the often bleak familiarity of our workplaces? Is it just a national distaste for change? Or a leftover of our childhood need for authority and supervision? Or is it that remote working can’t really work? Could there really be some valid, professional reason for needing to physically show up to work every day?

Well, much research exists to belie the latter suggestion. For example, Stanford University found that remote workers are actually 13% more productive, take fewer days off work due to illness, and are actually in quieter, less distracting environments than their counterparts in offices.

Another investigation by Direct Line supports these findings. 17% of remote workers who answered their survey cited an increased productivity as the greatest benefit to working remotely. Just below this, favoured by 16% of respondents, was the reduced operation and transport costs that come with cutting out the daily commute. 32% said that the very best thing about being able to work outside of the office was the improvement in their work-life balance, something which, thankfully, we seem to be valuing more and more.

So if it isn’t a professional commitment to getting our work done that is stopping us from stepping outside of the office, what is it?

One factor seems to be a lack of trust, or a belief that others will not be convinced we really are working hard at home. Some managers really do misguidedly believe that if they let their staff work at home, they will end up slacking off. This is a real shame, as it’s costing these employers not only productivity, but also the resources involved with maintaining the office space.

In turn, a lot of employees might be concerned that their work can’t be fully recognised and appreciated if their bosses don’t physically see them doing it. A survey by O2 found that some workers worry that their reduced visibility might mean they get looked over when it comes to assigning promotions.

There is also a lingering mistrust of technology. Some people fear that it might fail them, or that it will prove expensive to keep in touch with their colleagues. With conference call bridges like WHYPAY? providing totally free, unlimited conference call rooms, this is one concern which is very easily addressed. Granted, there is more to remote working than teleconferencing, but there are loads of tools and apps out there to enable you to work efficiently.

Of course, for some jobs there is a very real need to be in the workplace. Not everything can be achieved from home, in particular those involving manual labour, driving, carrying out medical procedures. There is a lot of variety in the demands of different job roles, and people considering remote working need to pay attention not just to their personal needs, but to whether it’s really the best thing for their specific workplace.

And it’s also true that we don’t all hate our offices! They aren’t generally so bad, after all, and it gives us the opportunity to see our colleagues which has social benefits as well as professional ones. In general, most people would love the option to work from home, but wouldn’t want to only work from home. A healthy balance and flexible approach seems to be like the best solution all around, ensuring that workers can really get the best of both worlds.

With the constant cold weather settling in, worsening the prospect of the daily commute, remote working really does seem more appealing than ever. Although there are some valid concerns and questions when it comes to offering the option for employees to work remotely, most of these can be addressed and answered, and there is lots of helpful advice for working away from the office. Most of the obstacles to remote working seem to be founded on misconception, misinformation, and a general lack of research. We can only hope that as word spreads about the importance and efficiency of allowing for a greater work-life balance and the increased productivity and satisfaction that comes with remote working, more and more of us will be allowed the option to skip the office every now and then.