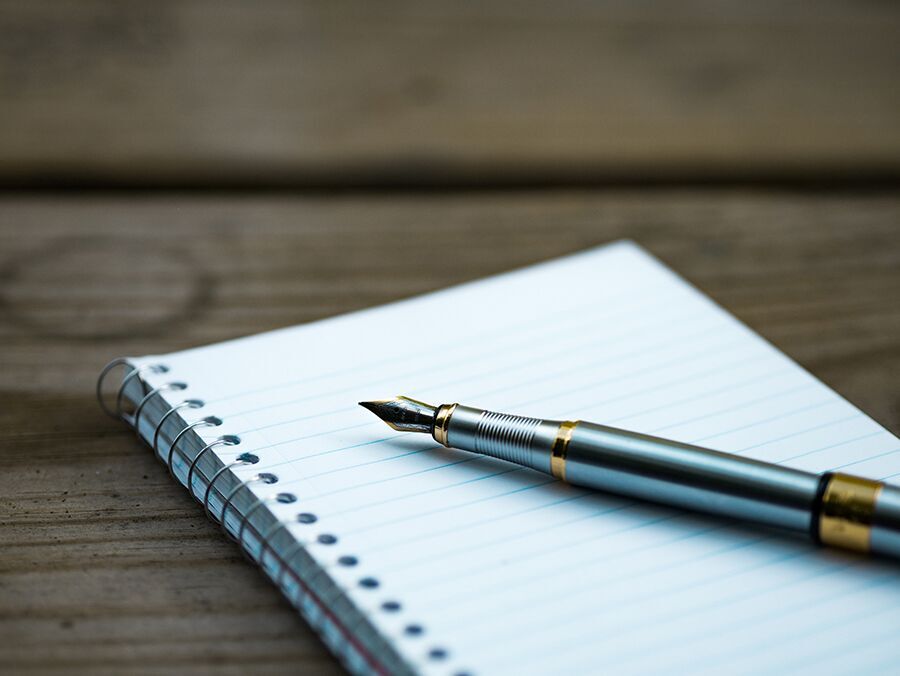 Taking minutes is an important activity that is part of every meeting, whether it is a normal face-to-face business meeting or a conference call. Accurate minutes reflect whatever was discussed during the meeting and make a permanent record of the discussion. Sometimes it may so happen that the person taking the minutes may forget to include some vital points or he may not even have heard them because he was busy scribbling down the previous point of discussion. By recording a voice conference, you can ensure that none of the important discussion points are missed. If the call is important enough you can even nave the entire call transcribed and sent to participants at a later date.

Many conference call service providers offer the option of recording the teleconference. The calls can be downloaded as an mp3 file or even played back at a later date. The recording should be activated as soon as all the participating members dial into the conference bridge to join the call and the phone conferencing session formally starts. Stop recording the call only after the meeting is over.

Some of the call recording options that come along with basic conferencing services are as follows:

For taking minutes, all that you need to do is replay the call and go over the points once again. Minutes from a board meeting are not mere notes, they must be highly accurate and include all pertinent information. The failure to capture even one key fact can lead to problems in the future. Taking minutes is a highly critical task and sufficient attention must be given to it. The first draft of the minutes must be compared with the recorded version of the call. Facts that are captured incorrectly and omission of key facts will come to light during this exercise. Once the transcriber is satisfied of the accuracy of the minutes, it may be circulated.

With the recording facility that comes along with phone conferencing, rest assured the accuracy of minutes taken during the call will be of the highest possible degree.

Call recording will is currently scheduled for development on WHYPAY?