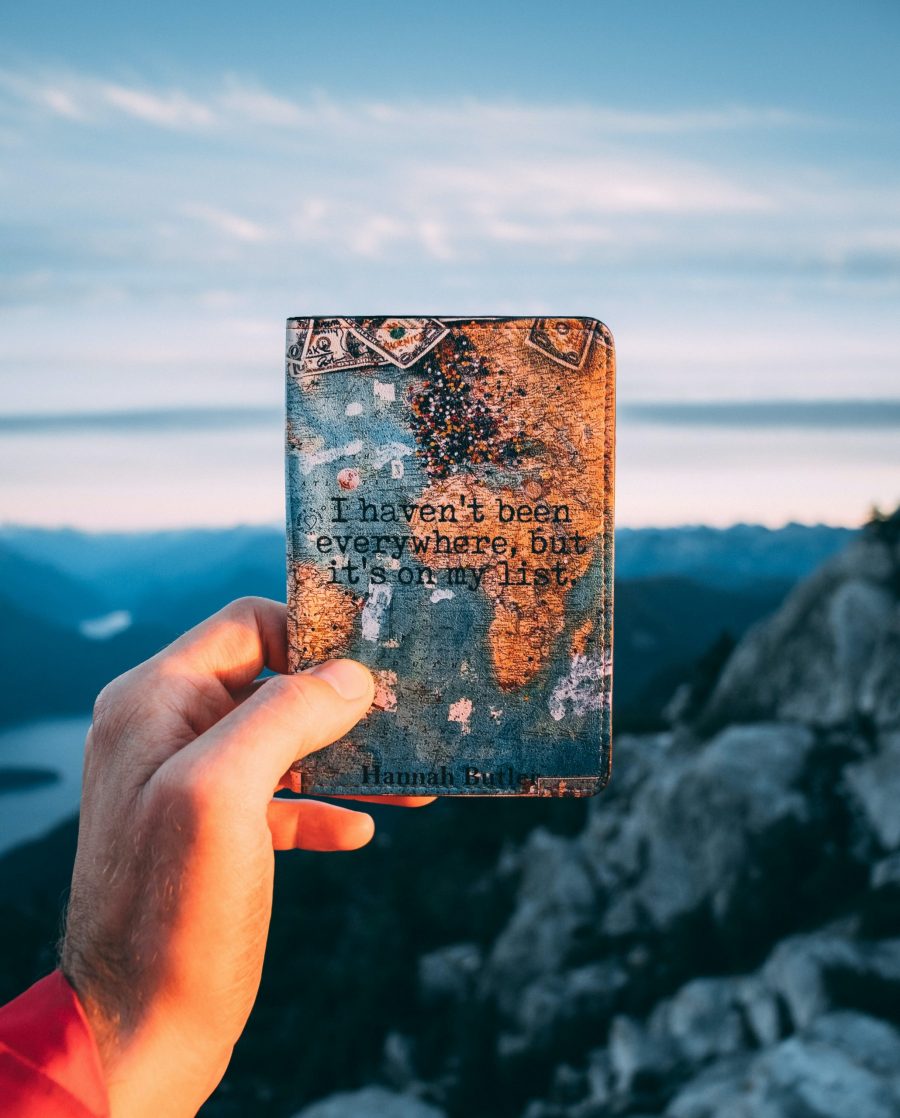 Conference calls have become one of the staple tools for businesses all over the world in all types of field. For many, they are an essential, invaluable part of running their company. From holding interviews to giving presentations to keeping team members in the loop, there is no doubt as to the utility of conference calling in the business world.

However, this is by no means all the conference call has to offer. In fact, if you look closely you will see how it is being put to use in many different walks of life. A quick browse of recent news would be enough to prove that.

The world of politics certainly sees a great deal of teleconferencing going on. The infamous selfie of David Cameron discussing the situation in Ukraine with Barack Obama is a clear indication of the huge role telecommunications play in world politics, offering a means of clear and direct communication in an emergency, without wasting time travelling overseas.

Sporting often also involves frequent conference calls, with a recent example illustrating one use they offer. A possible breach of Scottish FA rules has prompted the use of a conference call between lawyers from the different parties involved in order to facilitate discussion of procedure and a suggested time-scale for a disciplinary hearing for Rangers and Mike Ashley.

The news even yields examples of important business teleconferences that have taken place recently. Apple has just reported the biggest quarterly profit that any public company has ever made, reporting a net profit of $18bn. The story mentions a key conference call that took place between financial analysts and Apple’s chief executive Tim Cook to discuss the company’s success and the ‘staggering’ demand for phones they had encountered.

What is clear is that conference calls have an immensely wide potential, and retain their impressive usefulness when taken from the business world and applied elsewhere. They should never be overlooked, particularly with companies making them available from landlines, mobiles, payphones and even services like Skype.