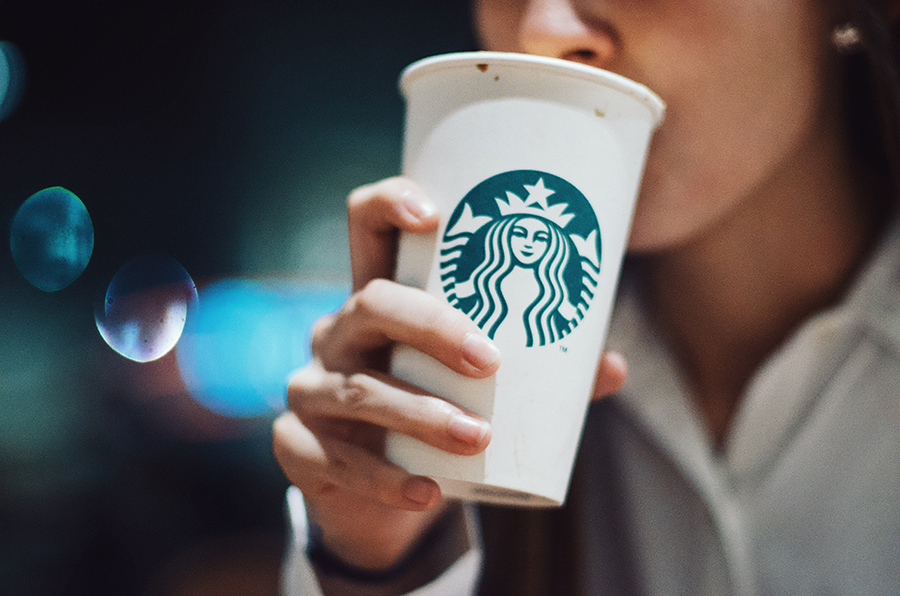 If you’re looking for a conference call drinking game, we should first make one thing very clear – we are in no way advocating getting intoxicated during office hours. That is a bad, bad idea.

However, staying hydrated (or caffeinated…) can help to keep you alert and productive through what can be, and feel like, extremely long days at work. So when we say conference call drinking game, we mean small sips of non-alcoholic beverages, with a strong recommendation of opting for water or a nice green tea/smoothie…

Now, with the disclaimer out of the way, let us explain the premise of this meeting drinking game.

You are probably familiar with the concept of a themed drinking game. Take a shot every time Harry Potter‘s scar hurts. Sip whenever Downton‘s slippery butler puffs his cigarette. Two fingers for every death in Game of Thrones. You get the idea. Essentially, these games are based upon (often comically) repetitive actions, events, or visuals in a film or television programme. You know they’re coming, and you can use them as a way to keep everybody drinking at the same steady pace.

Well, just as every episode of Game of Thrones, though thrilling, full of twists, and focusing upon different members of a truly HUGE cast of characters, can be counted upon to include some stock features, so can every conference call. Be it huge, scheduled, routine, emergency, public, attended by only four people, local, global, over any number of different apps and devices, there are some things we can always expect to happen. Many of these can be depended upon infuriatingly infallibly.

So, with no further ado, let us begin the office-friendly virtual meeting drinking game. Who’ll need to excuse themselves to use the bathroom first?

1) Every time somebody thinks there’s a lag, take a sip.

3) Somebody accidentally muting themselves means everyone finishes their drinks as soon as they realise what’s happened.

4) When the culprit of the self-mute realises what has happened and rejoins the conversation, have a few extra gulps.

5) If somebody joins late and does not introduce themselves, take a sip.

6) When somebody leaves early without giving a proper explanation, finish your drink.

7) Any awkward interrupting and cross-talk calls for at least half a glass/mug to be consumed.

8) Anybody forgetting/not realising that they are sharing their screen with the group wins everybody two more big sips.

9) Any response equating to “let’s take that offline” should be acknowledged with a big gulp.

10) Repetition of the same phrase in excess of twice calls for finished drinks all round.

11) A request for information to be passed around in writing rather than over the call means you take a sip.

12) If you can hear loud, incessant typing from somebody on the call, take a sip.

14) Or talking with people around them.

15) Or the sounds of children playing or crying.

18) If you finish the call having achieved almost absolutely nothing that had been on the agenda, finish your drink and for good measure, pure yourself a fresh one and finish that, too. Badly handled conference calls are thirsty work.

The take-away from this conference call drinking game

Well, that should be enough to keep you going for a while. Of course, every company is different and you more than likely have some personalities with eccentric habits which you could add into your list. But this is a great starting point, and a fabulous game to play to see that really, everybody around you is cringing as much as these faux-pas as you are.

It’s also a handy guide to know exactly what not to do if you want to have a decent conference call. of course, there are much bigger factors which affect whether a teleconference succeeds or not, which is why we have created slightly more serious, comprehensive guides to holding successful audio meetings, which can be found on the WHYPAY? blog.

There are also articles about how to make sure you do yourself justice during conference call interviews, and articles detailing some of the most common mistakes which people unwittingly make on conference calls.

Take a proper look at all these useful guides to make sure that your colleagues aren’t all smiling smugly and taking knowing sips of cappuccino next time it’s your turn to contribute to a teleconference.