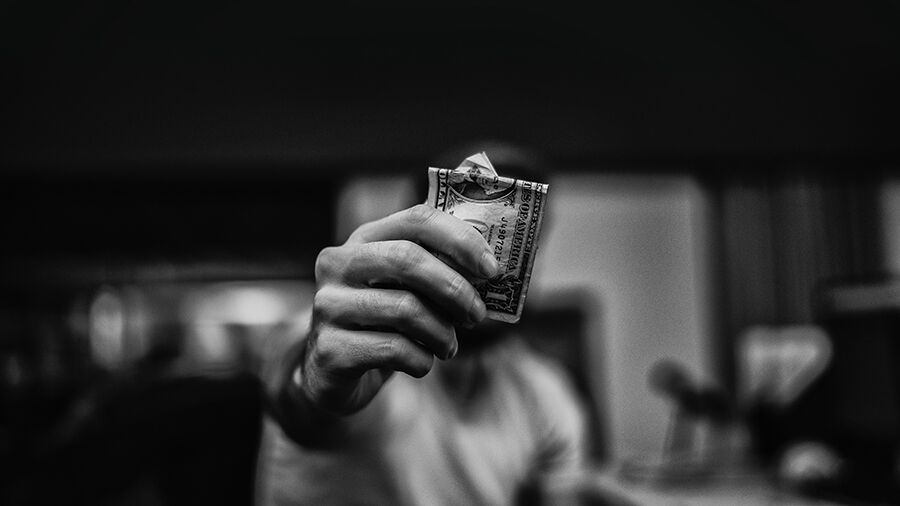 Following regulatory changes in 2007 which introduced a new number range (03), the Nexbridge team (at the time, Zimo Communications) set about creating a brand new, free voice conference service named WHYPAY? the aim of which was to bring genuine benefits to people dialling into conference rooms from mobile phones. How have we got on and more importantly what are those benefits?

“…year after year mobile operators have charged a premium on calls to 08 numbers.”

Whilst it is not a mainstay of the Nexbridge business, WHYPAY? has always been a service we’re immensely proud of – not least because it saves callers a huge amount of money that they have no need to spend on conference calls. Year after year, mobile operators have charged a premium on calls made to 08 numbers (on which most ‘free’ conference call services operate) and, of course this hurts most when calls are of a long duration. WHYPAY? conference calls average 40-45 minutes.

Saving you money – that’s the law!

Under Ofcom regulation, calls to WHYPAY? are INCLUDED in your bundled minutes, and this month we had a dig into the numbers. Around 47% of calls into the WHYPAY? conference service last month were made from mobile phones.

If we assume that these had been dialled at a typical rate of 40p per minute (the standard rate charged by most of the UK’s main mobile operators for calls to 084 / 087 numbers) that’s a collective saving of £162,000 in December alone.

Judging by the rate growth in conference calls made via WHYPAY? over the last few years and the introduction of brand new free services such as conference call recording, a best guess would indicate we’ll be putting around £3 million back into the UK economy over the next twelve months.

Thanks for your continued support and please spread the word!

How Can Conference Calls Be Free?, Learn About Conference Calling, WHYPAY? News and Updates
Admin£162,000 back in your pockets!01.20.2015
Share this post
Trustpilot 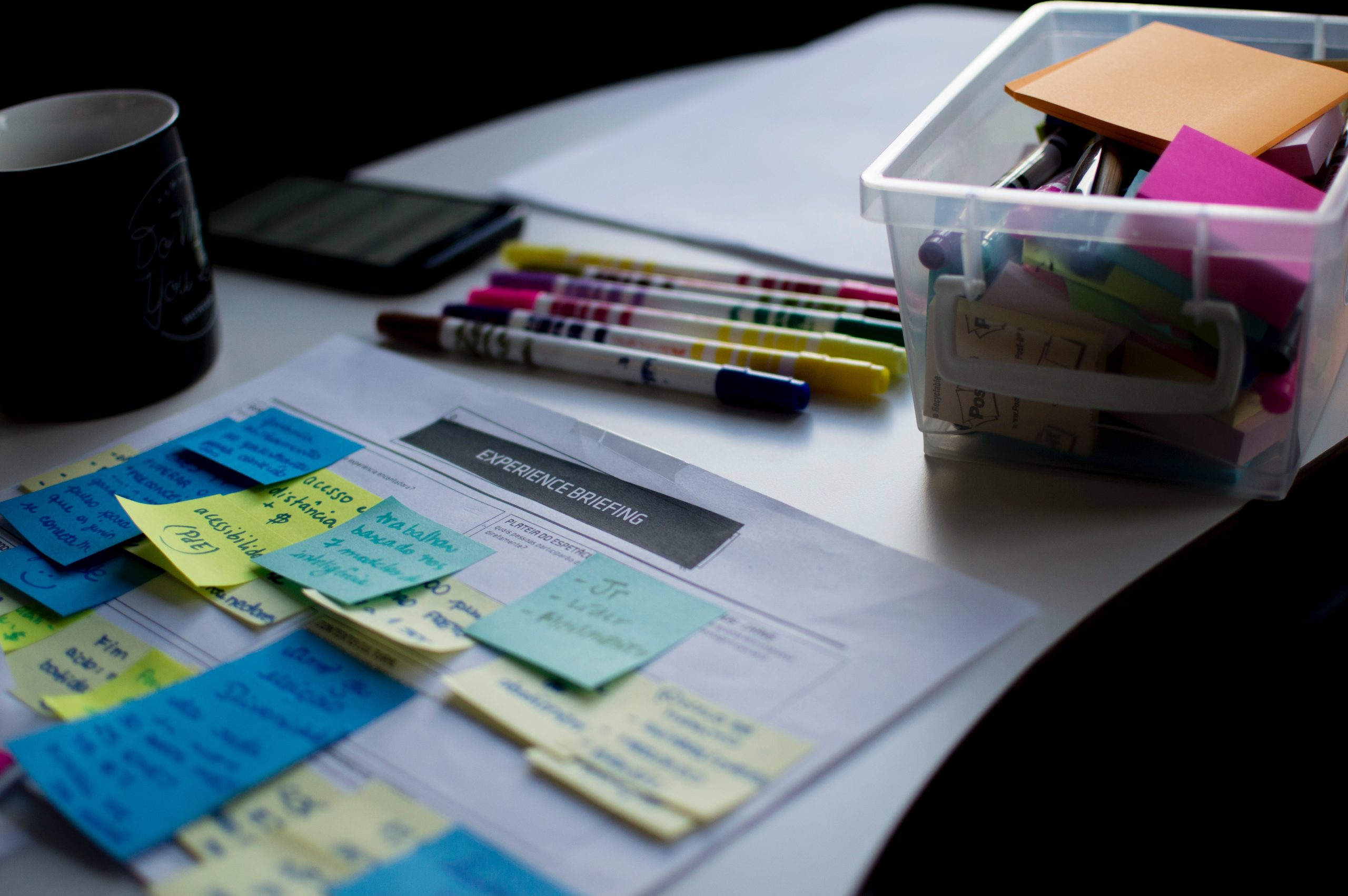 10 ways to be more effective on conference calls