Home » Blog » What does expanding Twitter to 10k characters mean to businesses? 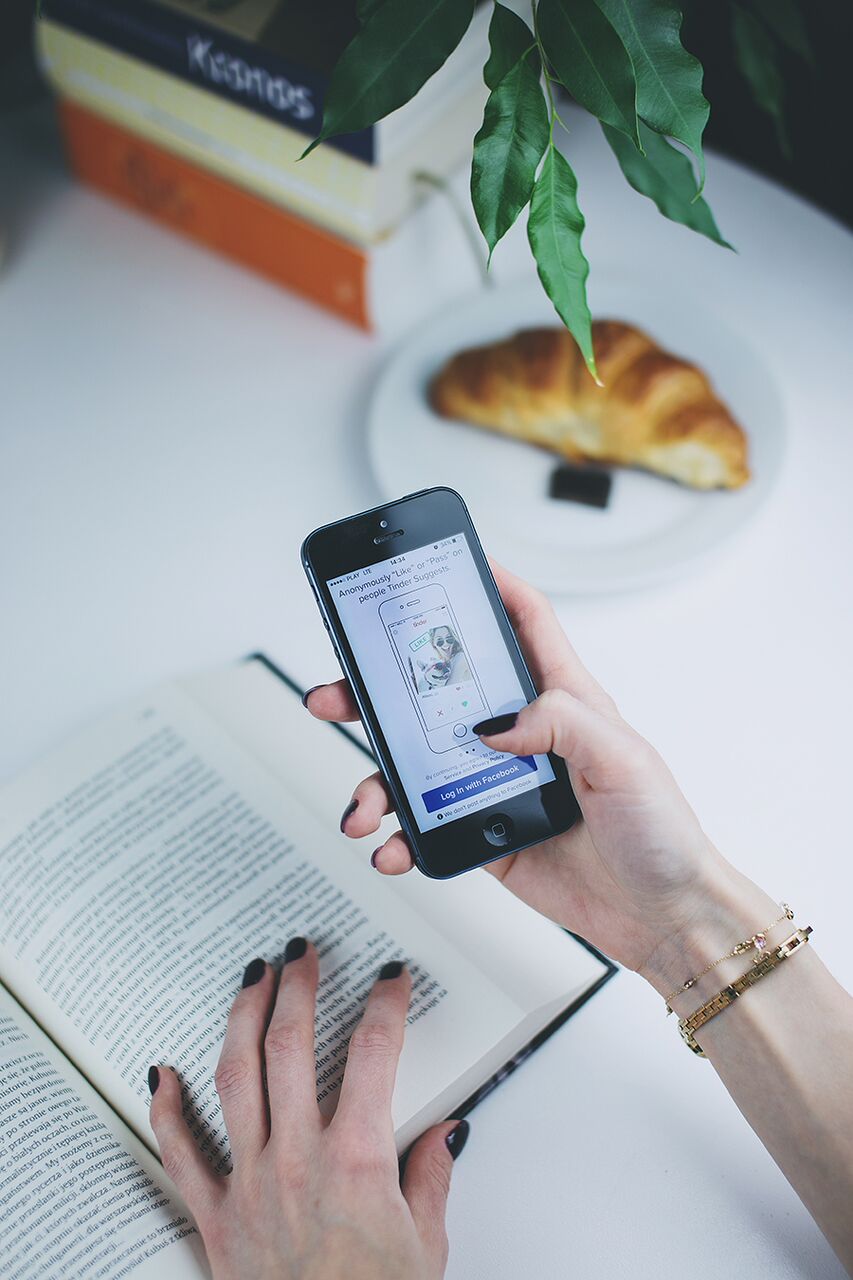 What does expanding Twitter to 10k characters mean to businesses?

Rumours are quickly spreading that in the next couple of months, Twitter will be increasing its character limit from 140 to almost 100 times that, with 10,000 seeming the likeliest figure – that is what the limit for Direct Messages was raised to, after all. Many of Twitter’s committed users were far from overjoyed by the news, but is their reaction justified? And how different are the consequences for personal accounts, compared with those representing businesses?

For many, it seems to be a step closer to Facebook, meaning perhaps that social media strategies will change, and become less diverse. There would be a greater allowance for the longer essays which tend to find their place on Facebook, or blogs, replacing the sharp, witty, eye-catching lines that Twitter called for.

Are our social networks converging?

Of course, this suggests perhaps a lack of concern with the desires of regular Twitter users, which could result in more users following through with their threats to leave the social network. This could be a reason for businesses to worry that much of their target audience will suddenly fall out of their reach, impacting on the success of their marketing and the spread of their brand. But in reality, the results may be quite the opposite.

The fact is, Twitter has to make a focused effort to recruit new users, and users who will interact with the site in a different, stronger way. The idea, then, is that there will be greater interaction not just with general Tweets, but also specifically with the promoted adverts that appear on people’s timelines. For businesses using Twitter, this is certainly good news. And it’s this need, which Facebook, of course, shares, that some argue is what is causing the two rival networks to converge.

You could also argue that Twitter is stepping down a road towards Medium, a blogging platform which just so happens to have been created by one of the brains behind Twitter, Evan Williams. Medium, too, has moved towards Twitter, in its support for shorter, more Tweet-like messages alongside the longer essays and articles it is known for. So, does this mean you might not need to represent your company on both sites anymore? It might seem intuitive to think not, but perhaps it is important to remember that if the two do converge, people may not bother having an account on both. Therefore, to reach as many people as possible, you will need to keep fresh, original, relevant, and useful content appearing on all your social media accounts.

It’s unlikely, though, that the temptation to simply take content made for one network and regurgitate it on the other, because the sense is that Twitter’s general feel and appearance won’t be radically changed – the focus will still be firmly on shorter, snappier messages. It is rumoured Tweets will still only show the first 140 characters on people’s timelines, and they will have to opt to click on the Tweet to expand it and read the whole thing, if it does surpass this limit. Users will have some encouragement not to write longer messages than this, with an alert coming up to tell them once they have gone over the standard 140 characters. Basically, your timeline will continue to retain its brief, busy appearance, and there will still be a need to catch people’s attention with just 140 characters.

The move will probably benefit a lot of users, both personal and professional, by giving text posted on Twitter ‘more utility and power’, according to CEO Jack Dorsey. He demonstrated his point himself by Tweeting the announcement in the form of a screenshot of text which came to far more than 140 characters. This is one of the extremely common habits Twitter is responding to in its decision to increase the limit. Instead of having to Tweet pictures of text you have typed out, you can just Tweet the text directly. As Dorsey stated, this means that the text can be searched, highlighted, copied, and so on. People will be able to find what they are looking for much more easily, and save that information in a much more convenient, sensible way. Tweetstorms are another common occurrence which could, to some extent, be replaced with longer, single Tweets, as they consist of linking multiple Tweets by replying to them in numerical succession. Again, one Tweet would be easier to find, follow, and make sense of. It will mean you can easily give full information about promotions, about what your company is doing, respond to customers more fully on Twitter, explain changes that customers can expect, and offer more detailed advice. And customers will be able to find all this much more easily, as it will exist as searchable text, rather than an attached image.

Spamming, which should of course be avoided at all costs, should not become easier, though. Twitter is reportedly working on ensuring it is dealt with effectively, considering things like whether there should be a limit on how many accounts you can ‘mention’ per Tweet.

If your business gets information of any kind out through articles, blog-posts, and similar, lengthier content, the change’s impact could be as huge as Facebook’s ‘Instant Articles’. This feature allowed publishers to host their articles on Facebook, with the mobile publishing and the advertising revenue (shared with its partners) being taken care of entirely by Facebook. We can probably, expect, then, the character limit change to bring with it a similar feature on Twitter, with a pitch to other publishers to host their content on Twitter, and be rewarded with a share of the revenue from advertising, and the promise that Twitter will help the content go ‘viral’. Of course, this could offer great potential not only to publishers asked to host their content on Twitter, but for anybody and any company who features in their publications, too.

Essentially, the increased character limit could open up a lot of doors for new and improved marketing strategies and social media interaction, but it will bring its challenges too. You don’t want to only post lengthy Tweets, as people use Twitter quickly, scrolling through their timelines rapidly and only stopping for something truly attention-grabbing – which not every Tweet will be. It simply won’t be worth following an account from whom you gain nothing without stopping and opening up a long, rambling Tweet. So make sure you mix it up, and only go over the limit when you need to, and when it’s genuinely beneficial to your company, your customers, and your followers.

Sometimes, not even 10,000 characters is enough to get the whole message across. In these cases nothing beats a conference call for getting your message to the right people. Sign up with WHYPAY? now for genuinely free conference calls.