Home » Blog » What are people conference calling about right now? 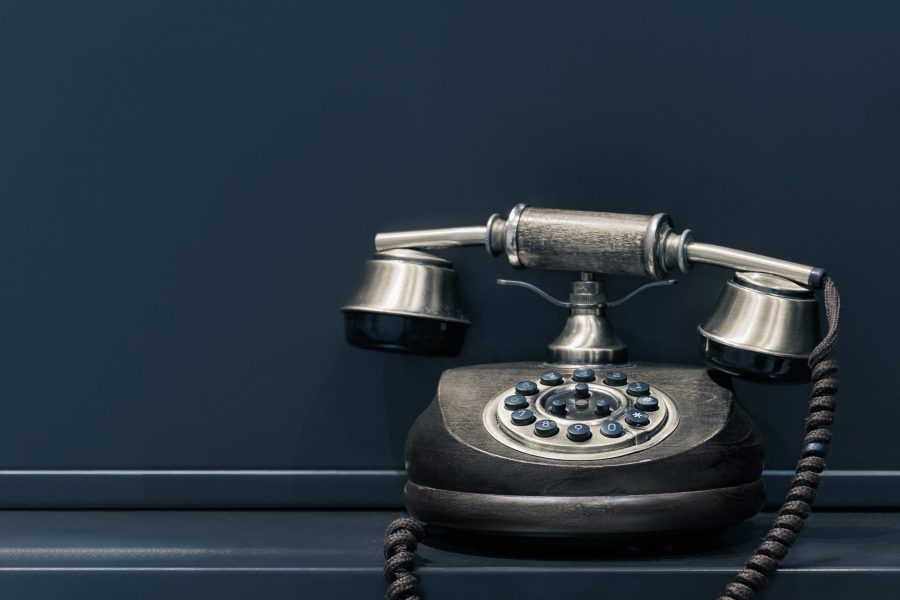 What are people conference calling about right now?

Conference calls have become a huge part of many people’s lives, and are a tool of great use not only within the business world, but for many different types of people in many different walks of life. A quick look over the headlines could give a very revealing view of just how prolific the teleconference has become, and how frequently the service is being put to use.

One massive global issue which required extensive worldwide conference calling was the Greek bail out. A key conference call between Eurozone officials was able to establish a four month extension of the bail out given to the Greek government, helping avoid the risk being run of Athens simply completely running out of funds. The conference call allowed for easy and quick discussion between key figures all over Europe regarding financial reforms proposed by Greece, and ended with a huge decision which will have a phenomenal impact upon the Greek government and people. Clearly, conference calls have an immense amount of power and utility.

As well as finance and politics, the teleconference has found its place within the world of technology. Crucial conference calls have taken place, for example, to aid the development of the 3D printer and its dispensation into households as it becomes a more affordable commodity. Such a conference call was held by 3D Systems Corporation between CEOs, VPs and CFOs, again allowing easy communication for people located miles apart from each other and leading busy professional lives. This again clearly demonstrates the ever-growing influence of the teleconference, and how suitable it can be in a massive range of situations.

One particularly dramatic conference call which made sporting headlines took place recently in Sierra Leone. This was, of course, the call organised in an attempt to set up an interim body to run football in the country, strongly opposed by the Sierra Leone FA. It was seemingly sparked by the refusal officials faced of being granted permission to meet, in response to threats posed by the Ebola virus. Here, too, we see the power of the conference call to effect great change and overcome huge obstacles which would otherwise totally prevent people meeting and communicating.

Even these few examples demonstrate in their range and their deep impacts the potency and universality of conference calling. With services like call recording and security reassurances including personal, secure conference PINs required for access, conference calls are steadily finding their place in more and more areas. There are even conference bridges which offer their services completely free of charge. Teleconferencing is certainly not a tool that you can afford to miss out on.

Photo by Paweł Czerwiński on Unsplash

Learn About Conference Calling, Not Just for Business, WHYPAY? News and Updates
AdminWhat are people conference calling about right now?04.02.2015
Share this post