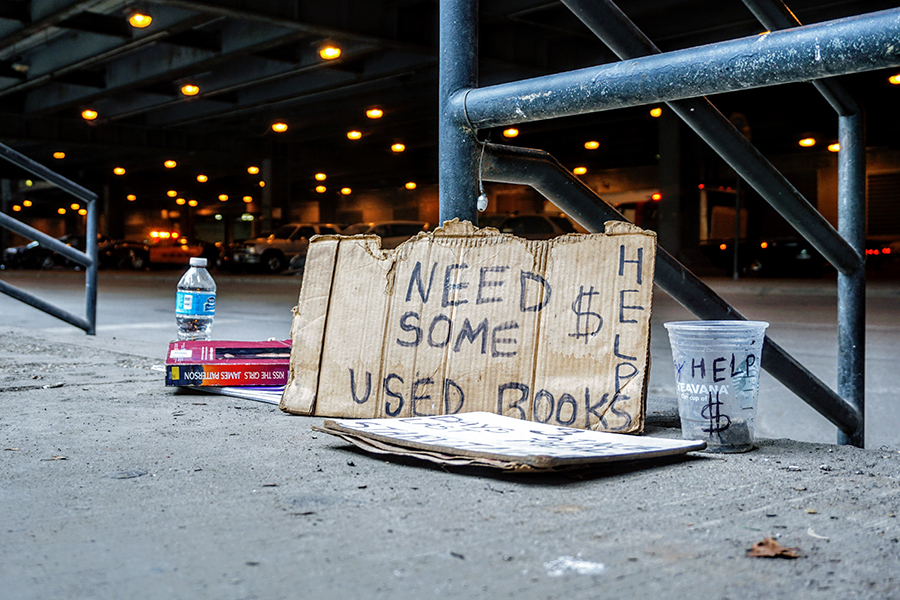 Don’t just give… Be wonderful.

A new charity fundraising platform goes live this month – and 100% of donations will go directly to supported charities. The Wonderful Organisation has been launched by Manchester businessman Kieron James to give fundraisers an alternative to platforms that charge charities, make deductions to cover costs, generate profit or take a cut from Gift Aid – a scheme enabling charities to reclaim tax on donations made by UK taxpayers.

This new platform, which uses the strapline ‘Don’t Just Give… Be Wonderful’, will also be free from card processing charges as Nexbridge, the telecommunications company which Kieron co-founded, will pay these. The pledge from Nexbridge will allow the first million pounds of charity donations to be processed and paid in full to the charities. After the first million pounds of fundraising activity, transaction fees and all other costs will continue to be met by corporate sponsors.

Speaking about the new service, Kieron said: “I don’t believe this has ever been done before and it means that all the wonderful people running, swimming, cycling, baking cakes or shaving their heads for charity can be sure that every single penny they raise goes to the causes they care about.”

Kieron, co-founder of the free telephone conferencing service, WHYPAY?, has launched the innovative platform at Wonderful.org – a philanthropic organisation established to recognise the huge efforts of fundraisers and to maximise their fundraising potential for charities.

The design gives both registered charities and fundraisers the opportunity to add details of their event to the website. This can then be shared so that family, friends and colleagues can donate easily. Each month, the website transfers all funds raised through the activities of fundraisers to charities’ bank accounts, making no deductions whatsoever.

Kieron added: “We recognise the selfless commitment made by fundraisers who train for months to run marathons, take part in swims, treks and triathlons, face their fears by jumping out of aeroplanes or don their lycra for a zumbathon.

“We believe the charities they support should receive every penny from their fundraising efforts. We also believe that Gift Aid – an income tax relief designed to benefit charities – should be directed in full to the charities rather than the operators of fundraising platforms.

“This is why the Wonderful Organisation will not generate profit, or even cover costs, by deducting money from fundraisers’ sponsors or Gift Aid contributions. We are a non-profit organisation run by volunteers and funded entirely by like-minded, philanthropic businesses. That’s what makes us Wonderful!”