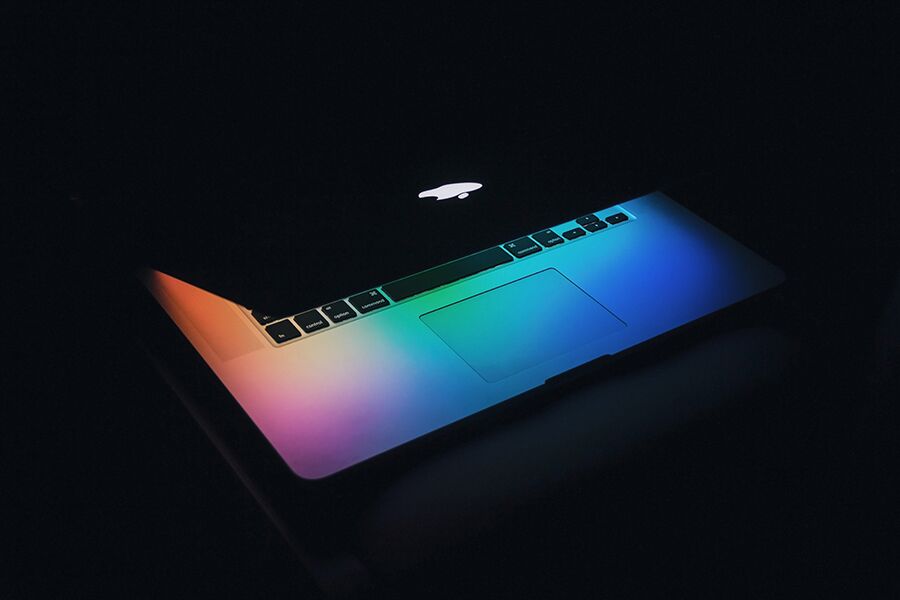 Are people bored of tech?

A survey conducted by Accenture has yielded some pretty concerning results for the wellbeing of the technology industry. 28,000 consumers in 28 different countries were asked about their intentions and expectations regarding technology in the coming year, and the general impression seems to be one of disappointment, disillusion, and a lack of enthusiasm.

Less than half of all the respondents reported any intention to purchase a smartphone in the next year, dropping from 54% last year to 48% this year. Accenture has been conducting this survey for almost a decade, and this marks the very first time that any drop in the number of people intending to buy a smartphone has been found.

The most significant drop was found in China, falling from 82% to 61% in just one year. The reason isn’t so much total dissatisfaction with technology – quite the opposite in fact, with 47% of people with no plans to buy a new phone attributing this attitude to the fact that their current phone was simply good enough already. The constant desire to have the newest thing, regardless of necessity, seems to be waning. Still, for half of the market to be planning to renew their device within the year, there is certainly no need for smartphone companies to panic.

This trend isn’t restricted to mobile phones, with similar results being reported regarding tablets and laptops. Only 13% of participants said they expected to spend more on smartphones, tablets and laptops this year than they had last year, with the figure from 2014 standing at a much larger 33%.

The problem seems to be coming from the fact that new gadgets aren’t generating enough interest to fill the gaps in the market. Interest in wearable gadgets and connected devices has remained flat from last year, with plans to buy a smartwatch rising just one point from the low 13%. While some would argue that improvements in battery life and reductions in cost could increase this number soon, the biggest concern consumers seem to have is with security. Nearly half of those surveyed (47%) ranked security concerns and privacy risks one of the top deterrents from purchasing a smartwatch, wearable fitness monitor, or smart home thermostat. 75% of people planning on buying Internet of Things technology also admitted they are aware the devices could be hacked.

Perhaps the industry has also lost some of the excitement which used to surround it. In recent years, there doesn’t seem to have been any innovation, which has come close to having the public impact of, say, the iPhone. As John Battelle has put it, the industry may have entered into a ‘Cycle of Boring’ which is resulting in disinterest with new gadgets. Something big may have to come to put the spark back into public perception of technology. Accenture themselves stated, it is crucial that companies ‘ignite’ growth by designing new, interesting products which ‘offer compelling value proposition’ and ‘build security and trust’. Sami Luukkkonen, who is the global managing director for Accenture’s Electronics and High Tech group, has said the market is no longer based around trying to entice the public with glitzy gadgets: ‘as device demand tapers off, the industry needs to make a sharp turn toward providing innovative, value-added services that consumers are able to use with confidence.’