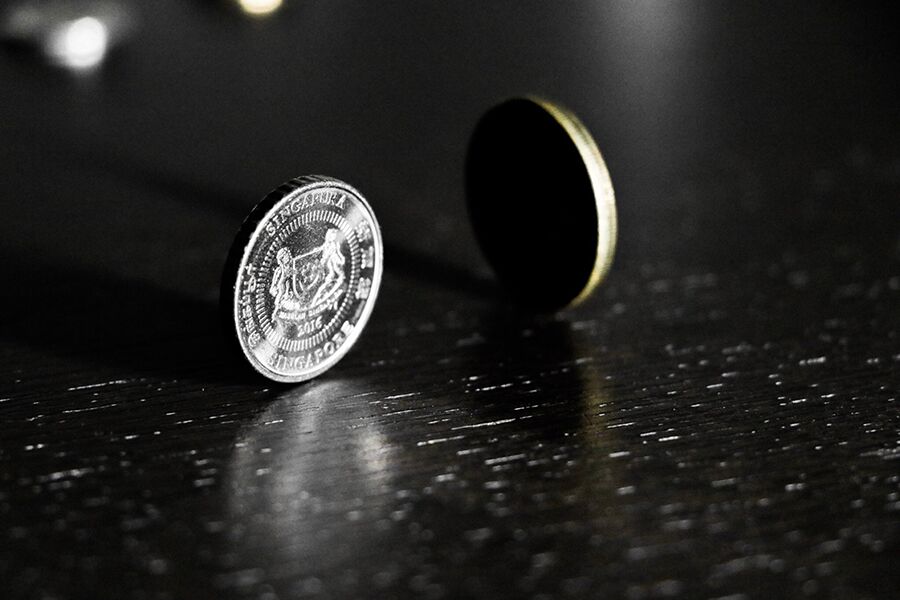 It’s looking like if you’re on an O2 mobile contract, you may not have got away with paying less for calling service numbers after all.

Check your mobile networks website for tariffs that detail the call charges that you’ll incur for calling service numbers.

How common are service numbers?

Service numbers are used for a range of purposes by different businesses and organisations. These services used to include customer helplines, telephone banking, utilities, government departments; but now more and more firms are making the switch to a ‘basic rate’ number. So as time goes on, we can expect service numbers to become less common. In fact, it’s now illegal for most organisations to provide service numbers for calls that concern existing contracts between the customer and the business. However, when a service is a stand alone offering, such as a conference calling service, it’s still common (and legal) to see service numbers being provided. That’s one of the reasons we’re proud to offer the WHYPAY? conferencing service, as we provide an 03 number for dialling into our conference rooms. This means calls are included in any available bundled minutes (applies to mobiles and land-lines). WHYPAY? callers can make genuinely free conference calls!

The FCA’s (Financial Conduct Authority) recent ban will stop financial organisations from providing other than ‘basic rate’ numbers for customer services lines, furthering the general trend away from service numbers for many firms. Keep an eye out for the numbers companies provide you to contact them on for different services. Geographical (01, 02 and 03) numbers are one of the cheapest options for mobile and landline callers alike. Free phone numbers (0800, 0808) are now free to call from mobiles, and are always the best option if available.